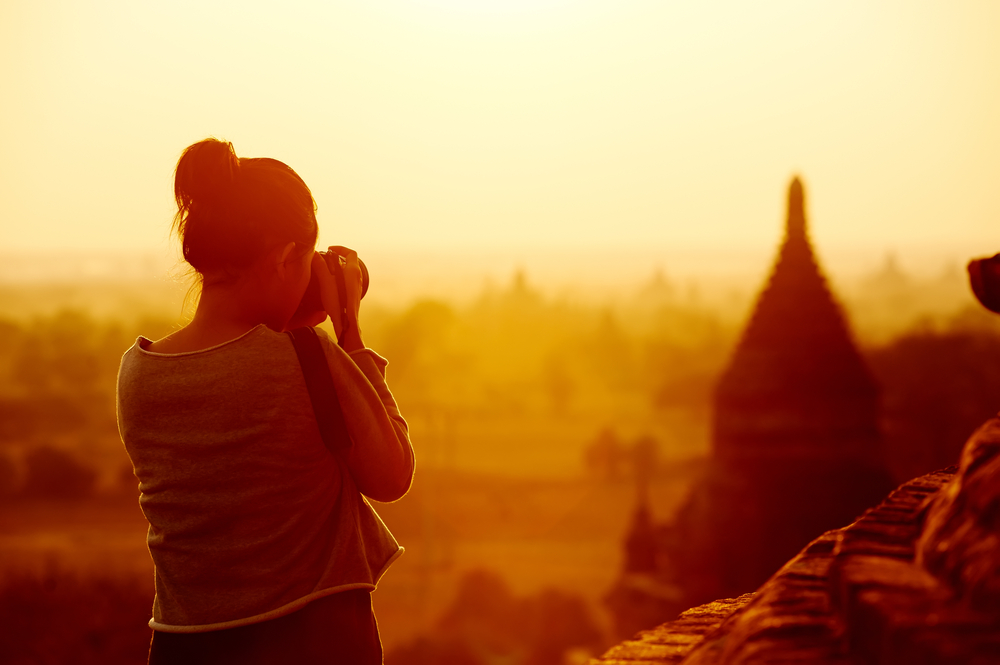 Now that I finished my rant about all this “controversy” surrounding solo female travelers, I thought, let’s try to be helpful now.

I haven’t done a ton of solo traveling, and when I have it’s been in the U.S., but when I do travel with buddies, I frequently break apart to do some of my own exploring.  Sure, there are risks unique to traveling alone, but in reality you aren’t at that much more of a risk than if you were traveling with friends or family.  In fact, often we let our guards down if we are with other people because we assume we’re safer.

I’ve learned there are a few hard and fast rules you can follow to keep yourself safe if you’re on your own in an unfamiliar place.

1.  Be Confident.  If you look frazzled or out of sorts, you can become an easier target.  Avoid studying your map on the street, and if you get lost, go into a shop or restaurant and ask directions.

2. Bring a rubber door stop.  Stick it under your hotel door at night, just in case. It’s a small thing you can do for your safety.

3. Dress appropriately per the country’s customs.  In some countries, that means covering your shoulders, legs, or even head.  It’s the respectful thing to do.

4.  Be vague about where you’re staying.  It may be tempting to dish with newfound friends about your lodgings, but keep it general (“Oh I’m staying at a hotel off Oxford Street”) instead of giving away details.

5.  Communicate with people back home.  Let them know your itinerary if it’s set in stone, and if not, promise to communicate every x number of days.  That way, if they don’t hear from you, they’ll know they may need to check into it.

6.   Make copies of your travel documents.  Put them in hidden places in your room, so you have them in case any of your stuff gets stolen from your purse or while you’re out of your room.

7.  Don’t tell strangers you’re traveling alone.  It’s fine to tell other travelers in the hotel that you’ve gotten to know, or people you’ll be hanging out with consistently, but don’t casually mention it to people who approach you at restaurants, bars, and the like.

8.  Watch your drinks, and don’t drink too much.  As someone who’s drank too much and woken up in my hotel not sure how I got there or what happened, it’s scary and can be dangerous.  You want to have a clear head at all times, so be careful how much you drink if you’re out alone.

9.  Pick your lodging carefully.  Make sure it’s not in a bad part of town, it’s well-lit in the evenings, and when you arrive make sure all your doors and windows lock properly.

10.  Don’t assume women are safe.  We tend to think of men as the ones who can hurt us, but there are plenty of women out there who can be dangerous and/or are trying to rip you off.  Think of being smart in terms of people, not gender.

11.  Use common sense and trust your gut.  In other words, don’t put yourself in objectively stupid situations, and trust yourself if you feel someone or something is off or making you uncomfortable.  Too often we blow off our intuition, but it exists for a reason. 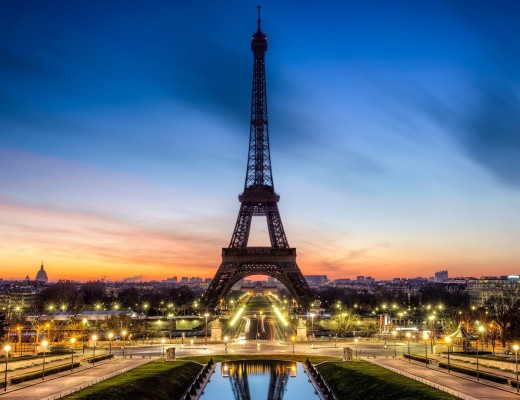 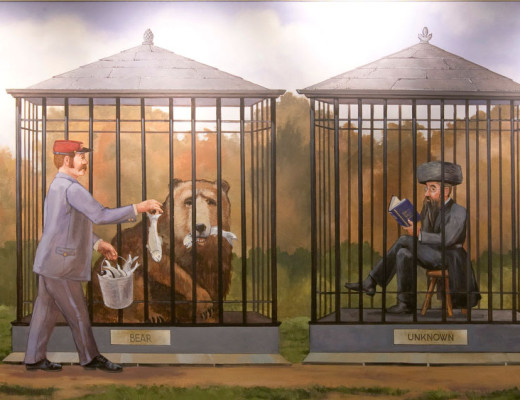 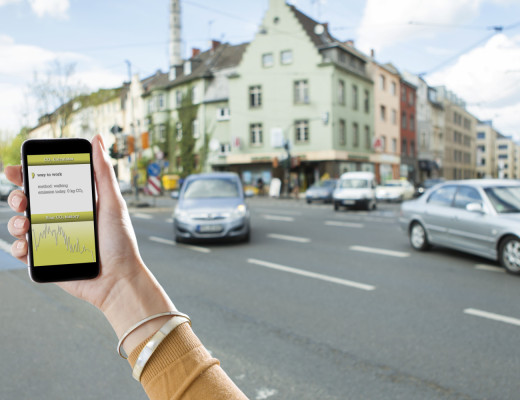