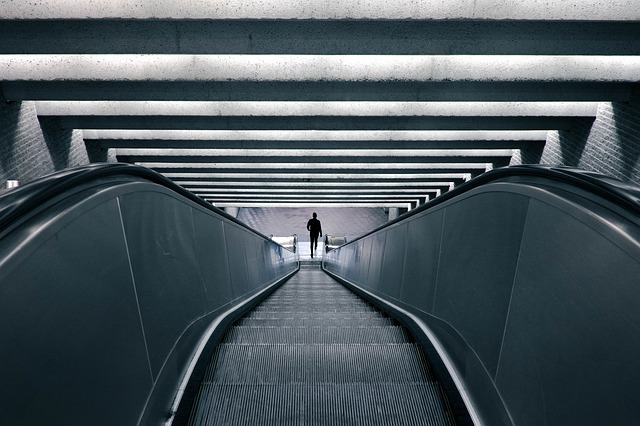 One of the most frequent questions I get from friends and family when they’re planning a trip or when I’m helping them plan a trip is “Will I have to go through customs when I have my layover at [x international airport]?”

The answer to that question can be simple or complicated, and will depend on where you’re going.  Most of us know the ropes for domestic travel within our home country, but traveling internationally can occasionally be tricky to understand. I’ll try to break down the general rules as best I can, with the caveat that I do not know the particular rules of every single airline, airport, or country, so you’ll need to double check for your particular travel plans.

First and foremost, let’s clear up the often misunderstood issue of customs vs. immigration.  People tend to conflate these two processes, and while sometimes you go through each successively, they are different.  “Customs” controls what is entering a country (goods, including money), while immigration controls who is entering a country. The easiest way to remember it is that customs = things, immigration = the people carrying those things.

Now that we’ve cleared that issue up, here are the important things to remember with international layovers.

Assuming that you booked both legs of your flight on one ticket, you should receive both boarding passes when you check in at your departing airport. If you booked through a site like Expedia, however, you may be flying different airlines for each leg of your flight, in which case you’ll need to collect a new boarding pass for your second flight during your layover.

As for what happens with your luggage, this will depend on the country to which you’re traveling.

If you’re flying into the U.S. or Canada for a layover from an international destination (for example: you’re returning from Europe and you have a layover in Charlotte before heading back to Dallas), you have to pick up your luggage at your layover, regardless of where you are heading on the second leg of your trip; this is because the U.S. and Canada require both a customs and an immigration check on your first stop in the country. So, you’ll have to go through immigration (passport control), collect your luggage, then go through customs, and re-check your bag to your next destination. If you’re thinking that’s a huge pain in the ass, you’re correct.

In most other countries, as long as both of your flights are on the same airline or partner airlines, your luggage will get transferred from the first to the second flight for you. Again, though; if you booked through a site like Expedia that has you on different airlines for each leg of your trip, you’ll have to collect your luggage and re-check it.

For most domestic travel, you generally don’t have to go through a second security line during your layover, though some airports have separate security checkpoints for each terminal, so you may have to go through it again if your connecting flight leaves out of a different terminal than the one in which you arrive.

For international layovers, even those where there is a “transit area” for passengers catching connecting flights, you will most likely have to go through security again. Some airports in other countries have security checks for individual gates or a small group of gates in one terminal, so depending on your gate, you may have to go through security again, but these lines are typically shorter and move much faster.

Whether you have to go through immigration, customs, or both, really depends on the country and airport and where you’re traveling after your layover.

Just as with your luggage, if you have a layover in the U.S. or Canada, you will have to go through “border control” (meaning both customs and immigration) at the first point of entry into the country, even if your final destination is somewhere else entirely.

For many other countries, whether you have to go through immigration and/or customs will depend on whether you are considered a “transit passenger” – meaning you are not leaving the airport and not staying in that country.

For transit passengers, some airports do not require you to go through immigration or customs since you’re not really “entering the country” in the conventional sense. There may even be signs indicating where transit passengers should go to catch connecting flights, which takes you around immigration and customs.  If you head toward your connecting flight and it directs you to passport control, customs, or both, however, then you know you don’t have a choice. For other airports, they may require you to go through immigration depending on how long your layover is or the location of your arriving and departing gates. Of course, if you have a long layover and plan to leave the airport to explore, you will have to go through immigration and customs.

In some ways, this simplifies things, but it can also get complicated. The United Kingdom is not part of Schengen, and London is a very popular layover destination. So if you’re traveling to Barcelona from New York, with a layover in London, you’ll have to go through immigration and customs in both London and Barcelona. This is why for trips to Europe I always try to do layovers in Schengen countries, to simplify the border control process.

If, however, your layover and final destination are both Schengen countries, it simplifies it. By way of example, let’s say you’re traveling from New York to Rome, with a layover in Paris. Both France and Italy are part of the Schengen zone, so travel between the two is considered “domestic.” Paris would be your first international stop, so you would go through immigration there, and not have to do it in Rome. Your bags would be waiting for you in Rome, and you will go through customs (i.e. bag check) there, though it is usually barely a walk through, if that, since your flight is technically “domestic.”

It gets a little trickier if you have two layovers, though. Let’s say you are traveling to Cape Town, South Africa, and you have two layovers – the first in Frankfurt, and the second in Rome. You would have to go through immigration in Frankfurt, since your next leg (Frankfurt to Rome) is considered domestic and the domestic and international terminals are different, and when you exit the international terminal, you’re technically entering Germany, even though you’re not leaving the airport. So you would go through immigration in Frankfurt, but would not have to do so in Rome.  However, since Cape Town is not part of Schengen, you would have to go through border control (both immigration and customs) in South Africa upon your arrival.

Exhausted yet? Me too. It can definitely get tricky when you have multiple layovers in multiple parts of the world. If you’re not sure, however, just ask the airline before your flight. Or you can always ask me and I can look into it for you!

I do have two very simple rules for traveling that can help ease some of these issues: always take a carry on instead of checking your bag, and always give yourself ample time for layovers. My general rule is no shorter than 1.5 hours, even if it means paying a little extra for a ticket, because there is nothing more frustrating than missing a connection. This way, if there are any surprises or long border control lines, you’ll be fine regardless. 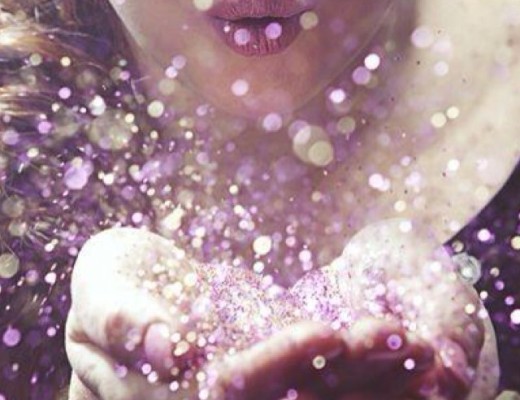